You are here:
Rodents 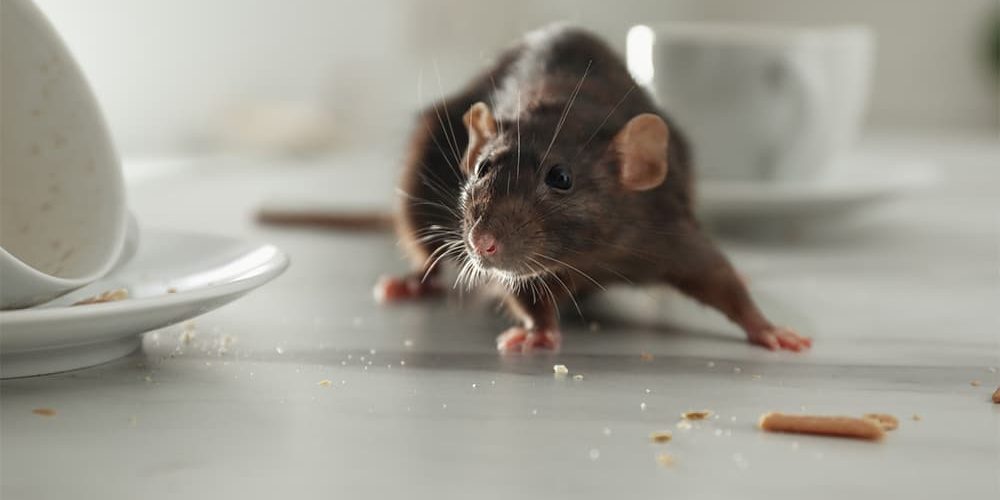 Your household may have started to grow much larger without you noticing it, with the invasion of rats or rodents seeking shelter, water and food. Hearing the sounds of rodents inside walls or in your attic or seeing rodent droppings on your property is often the first sign of an infestation.

Sharing your living space with rodents and rats is an unsettling proposition for homeowners. It can also lead to rat infestation health risks that you will want to address as soon as possible with the help of pest control professionals.

Pest World points out that rodents are implicated in spreading more than 35 diseases to humans. These diseases spread through humans handling dead or live rats or coming into contact with the saliva, urine or feces of rats. Rodent bites also spread diseases. In some cases, rodents cause ailments in humans indirectly. They give diseases to ticks, mites or fleas, which then go on to infect humans.

Here are health risks associated with rodent and rat infestations to be aware of before you contact professional rodent pest control services.

Plague: Plague is a deadly disease known for causing millions of deaths in Europe during the 1300s “Black Death” epidemic. Plague continues to be worrisome today. The Centers for Disease Control and Prevention’s report on diseases caused directly by rodents explains that plague is caused by a bacteria. A rat gets infected after being bitten by a flea. Then the rat can infect you directly.

This list of rodent infestation risks is a sample and is not meant to be comprehensive.

Protect Your Family Against the Risks of a Rodent Infestation

If you notice signs of rodents and rats in your home, stay away from the animals, so you don’t get bitten and infected. Wash up carefully if you have touched an animal or been near its droppings.

With so many potential rodent infestation health risks from having rats and rodents taking up residence in your dwelling, you’ll want to bring in experienced, licensed professionals immediately. The team at EcoTek Pest Control is standing by to help.

To learn about our approach to rodent removal and control services in the greater Spokane, WA area and surrounding community or to book an appointment for service, please contact us at 509-669-9151 today.

How Often Should You Have Pest Control Done?
February 24, 2022

How to Winterize Your Home Against Pests
November 29, 2021

How to Prepare Your Home for Winter Pests
October 27, 2020

How Do I Get Rid of Rodents?
September 9, 2020
Archives
Recent Posts
Categories
Recent Comments
Go to Top